INVESTIGATING THE HUMAN FACTOR IN SICILY

Austrian company AXIS Flight Training Systems GmbH has installed a new ATR 72-600 full flight simulator at training provider Simtech Aviation in Dublin. This is the sixth ATR FFS that AXIS has delivered. As one of relatively few ATR 72-600 simulators, it puts Simtech in a position to serve customers not only in Europe, but also from Asia, Africa and the Middle East, where these aircraft are in common use.

The new simulator deploys AXIS’ proprietary IRIS rehost avionics solution, as well as many other innovative and proven AXIS design features that give it exceptional robustness and availability. The simulator uses a motion system by E2M and a 200 x 40 degree collimated visual system by RSi. It incorporates LPV, UPRT, steep approach and low visibility capabilities, and simulates the Donegal, Manchester and London City airports. The simulator is owned by funds managed by Falko Regional Aircraft.

The new simulator was successfully approved on schedule, to Level D certification by the Irish Aviation Authority. 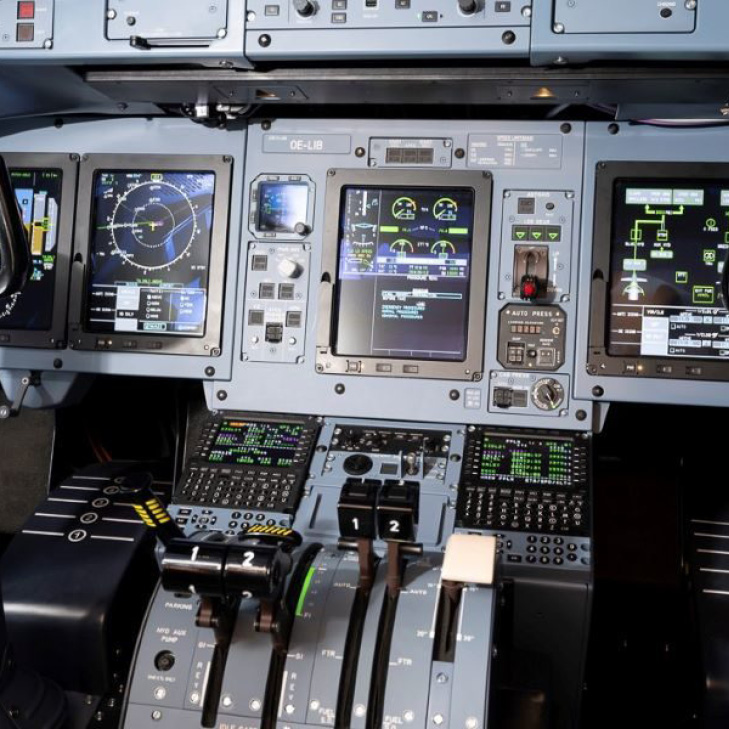