As is widely known, in pre-pandemic days business travellers made up around 10% of airline passengers but accounted for 55%-75% of revenue. The spacious seats up front used to be where carriers made their best money.

Now, of course, travel has taken a dive across the board and nowhere more than in business class. Tourist travel is rebounding, not “quickly” but “less slowly,” because you might be able to have a meeting on Zoom, but you can’t get a tan on it. At this writing vaccines seem to be about 6 months out, and they will go far towards bringing tourist travel back, but not business travel, not like it was. Because this year companies have plumbed the depths of what can be done digitally, and discovered that plenty of meetings don’t need to be in-person. Some do, without question, but many can be online, saving everybody time, productivity (no more jetlag) and money – lots and lots of it. We are starting to see a retreat from the digital-only approach of the lockdowns, but the big convocations are now restricted to very special events. The lockdowns brought downturns, so as companies see travel expenditure shrink, they will be powerfully motivated to move travel budgets down to match, and then keep them there.

With one exception: business jets. Some in-person meetings still have to be made, some deals still need the personal encounter across a table, sometimes you need to be present at the site, see the machines up close, do a plant tour, taste the samples, a hundred other things. And this kind of travel, involving individuals or small teams, is where the bizjet comes into its own. You fly where you want to instead of from hub to hub with long waits at each one, you fly when you want to instead of when the airline wants you to, and you fly in covid-free privacy.

And indeed, bizjet usage is rising. According to Forbes*, charters are doing well and on June 20 of this year business jet travel was actually 2.5% above the same day the previous year. That might not seem like much, but against airlines at 69% below their previous-year level it starts to sound awfully good. According to the same article, sales of “jet cards” – debit cards of charter hours – are selling “like crazy.” Private charter companies are seeing half or more of their sales going to first-time users, which represents a huge expansion in the potential customer base.

Bizjet travel is expensive, and as vaccines become available the current rise will doubtless recede, but we don’t think it will recede to the same level as before, relative to other kinds of travel. Those companies who can afford it will have come to appreciate its intrinsic, pandemic-unrelated benefits, and will consider it more often for certain kinds of travel. The big teams going to next year’s hoped-for big trade shows will be flying on regular carriers, but special meetings will likelier than before to fly by charter. While this may or may not mean an eventual rise in aircraft sales, it does bode well for bizjet pilot employment, since hours in the air are hours that require somebody to pilot the aircraft. For flight training companies, it might be worthwhile post-pandemic to look into the medium-term demand for qualification on business aircraft. 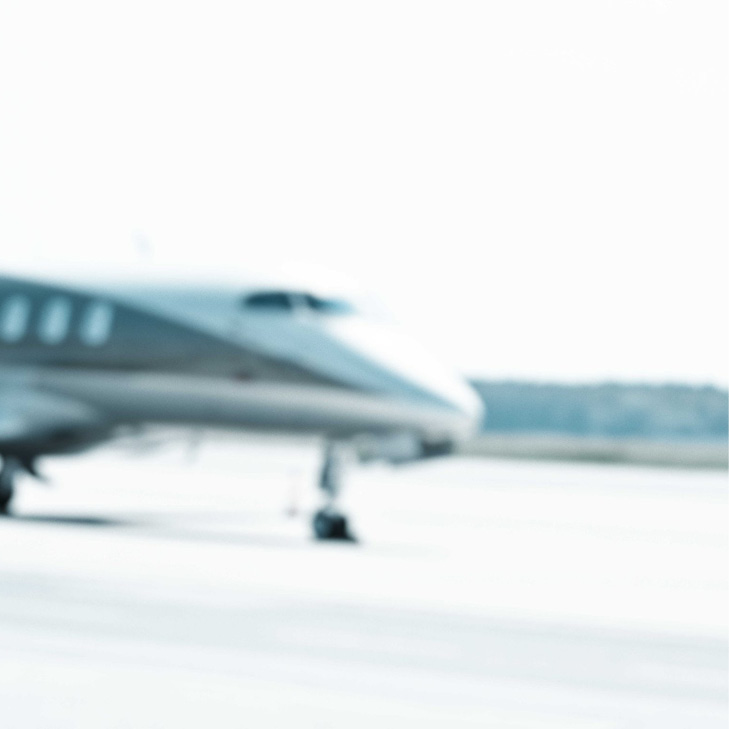